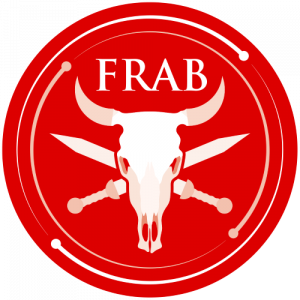 The new Leverhulme Trust-funded project Feeding the Roman Army in Britain (FRAB) will conduct an ambitious analytical programme to examine the logistics of Roman military supply and to address the army’s impact in frontier provinces. Effective provisioning of the army was key to the success of Roman imperialism and this project will reconstruct the strategies that made this possible. Focusing on fauna from forts and rural settlements in three frontier zones, the project will produce the largest multi-isotope dataset in archaeological research to date. Crucially, this integrates strontium, oxygen, sulphur, carbon and nitrogen in bones and teeth to explore movement and management in greater detail. Multi-isotope analysis will reveal animal origins, supply networks, and any husbandry strategies introduced to intensify production to support the army. Ultimately this will enhance understanding of Roman frontiers as economic as well as militarised regions. 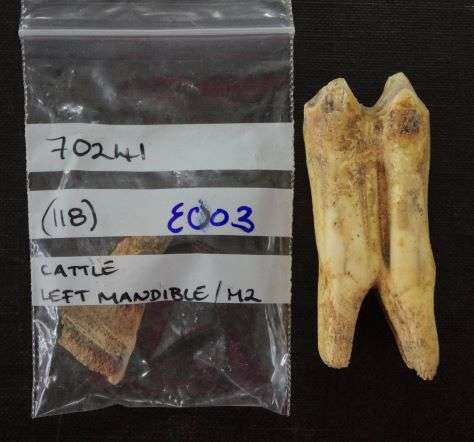 A pilot study investigated the capacity of strontium isotope analysis to establish where animals consumed at the legionary fortress at Caerleon had been reared. The analysis, crucially combined with local strontium biosphere samples, demonstrated that at least 25% of cattle, and perhaps similar proportions of sheep/goats and pigs, came from beyond the local region, with some brought from at least as far as the Wessex chalklands and possibly beyond (see On The Hoof). This study represented marked progress in understanding legionary supply, but also highlighted the limited resolution that can be achieved using strontium isotope analysis alone, particularly in geologically diverse regions.

FRAB’s overarching Aim is to address how the Roman army was supplied on Britannia’s frontiers. The project’s Objectives are to: 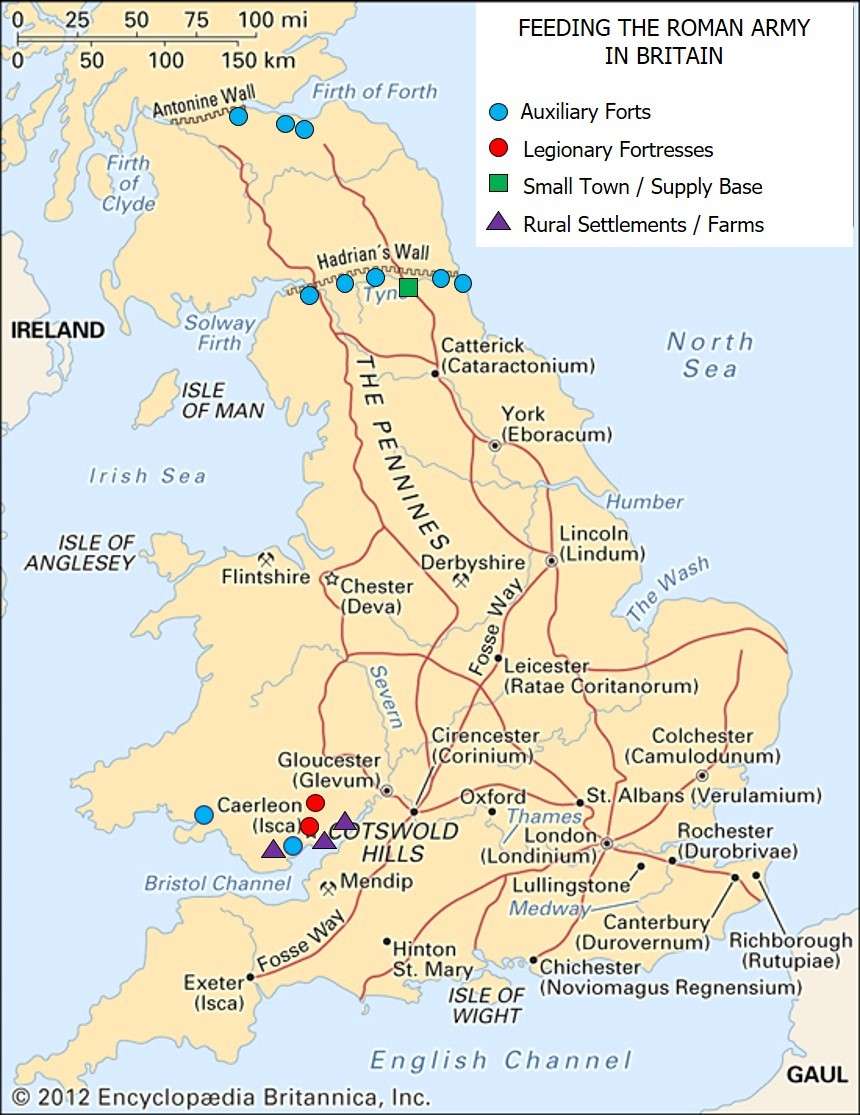 Faunal remains of the three dominant domestic taxa (cattle, sheep/goat, and pig) will be analysed. While supply to military sites is the main focus, animals from selected rural settlements in south Wales will also be analysed to explore potential ‘producer’ sites role in networks. Therefore, this project will bring together, for the first time, two key categories of Romano-British settlements – military and rural – to examine how these sites were connected and how each affected the other, leading to a new and better-informed understanding of the economy of Roman Britain’s frontier regions.

Isotope analysis is an exclusive approach and FRAB will employ 5 proxies, each with a specific role . Pinpointing origins remains challenging and the analytical strategy has been designed to minimise equifinality:

The project aims to analyse >500 animals, concentrating on the earliest occupation with additional samples from later Roman phases. This will reveal supply networks that fed the Roman army’s appetite for meat soon after frontiers were established, as well as in the decades afterwards. Crucially, a substantial biosphere mapping component is included. The British biosphere is mapped in more detail than any other country (Evans et al. 2018), but carefully selected modern plants remain vital in providing local biosphere data, critical to exploring animal origins, as demonstrated in the pilot study. This improved biosphere resolution will have legacy benefits for future researchers beyond Roman archaeology.