The picture-postcard village of Hinton St Mary in North Dorset is the location of one of the most iconic discoveries from Roman Britain. A large beautifully decorated mosaic pavement was found (accidentally) behind the village blacksmith’s in 1963, which was later lifted and transported to the British Museum. The mosaic’s central panel shows a male figure that it is thought could be the earliest depiction of Jesus Christ anywhere in the Roman Empire. It is a unique piece of evidence for the spread of Christianity in later Roman Britain

Despite the obvious significance of the mosaic, very little is actually known about the buildings to which it belonged, or the community who lived with it. Did the pavement adorn a room in a high-status ‘villa’, or was it perhaps from a church or another religious building? A new collaborative research project aims to answer the many questions that remain about the mosaic, and to provide a better understanding of its wider context in the history of late Roman Britain

Find out more about Roman Hinton St Mary below 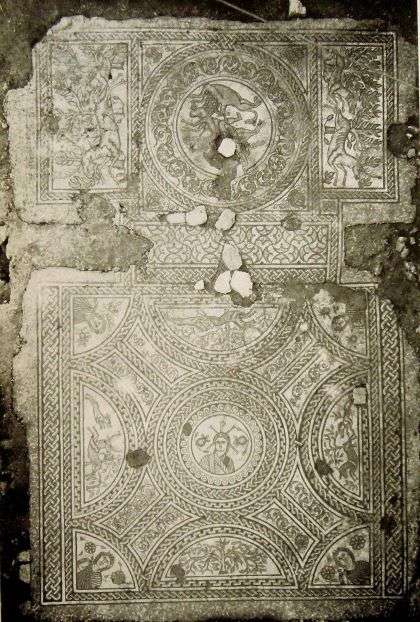 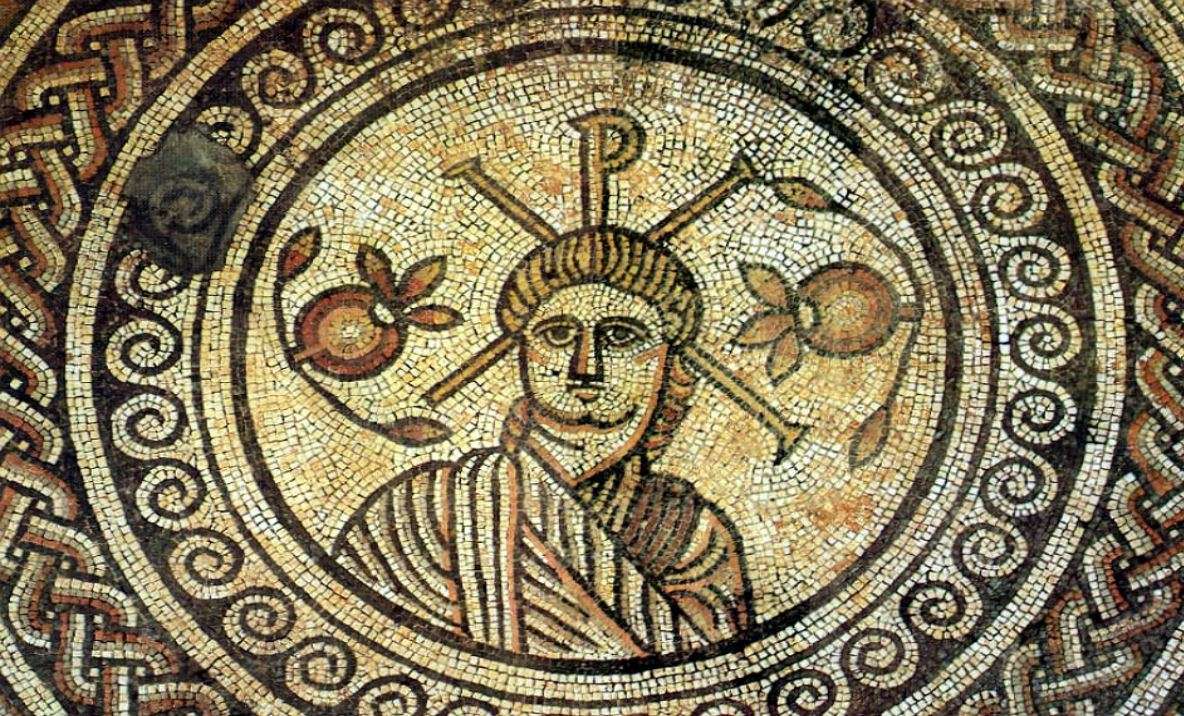 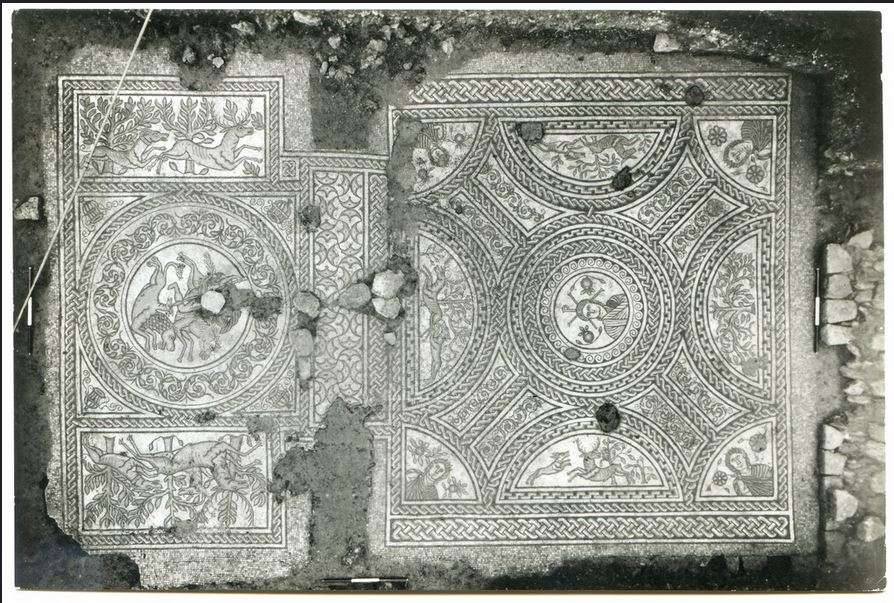 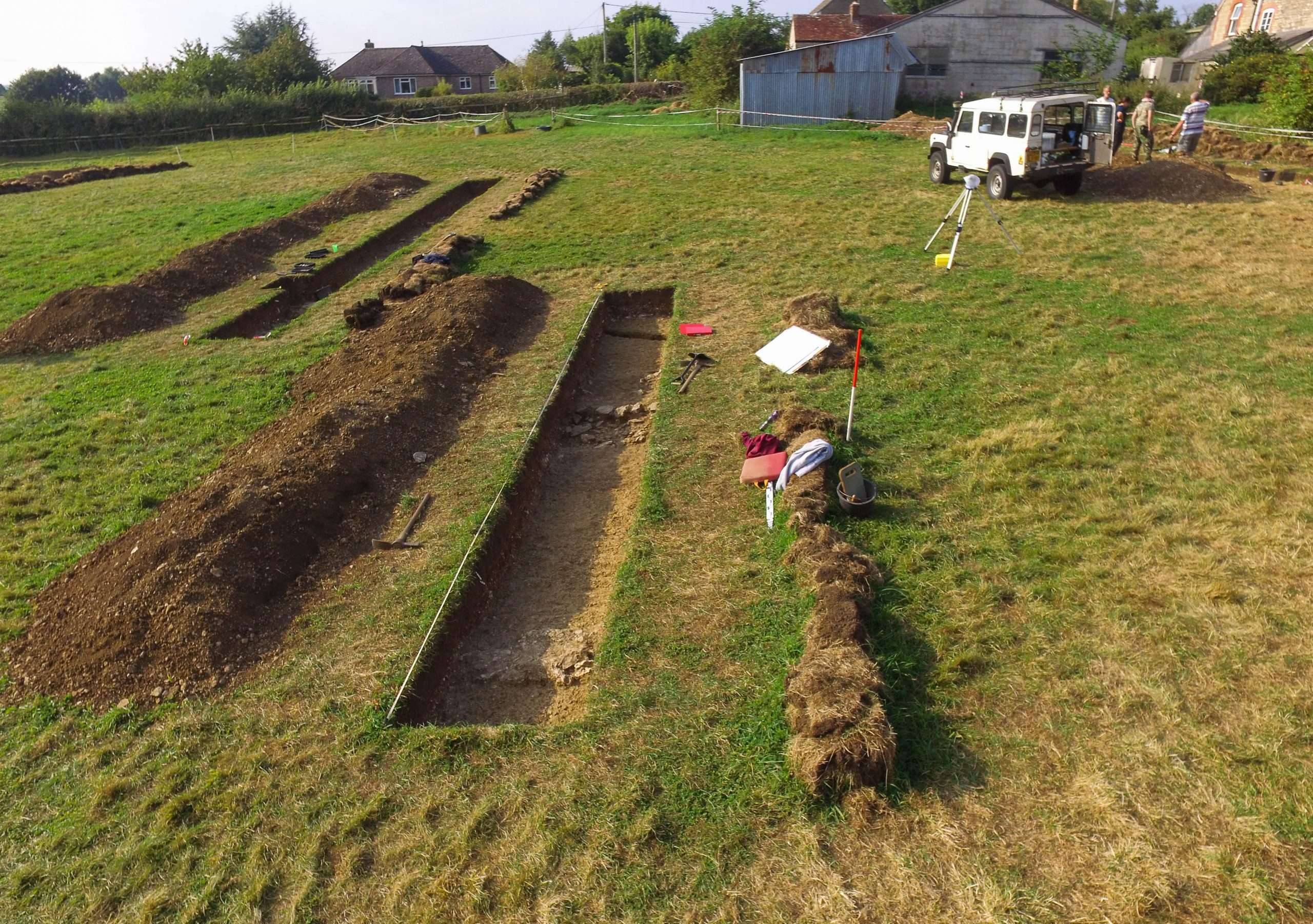