Roman Caerleon: On the Hoof

A ground-breaking study exploring the potential for stable isotope analysis to establish where animals consumed by the Second Augustan Legion at Caerleon had been reared. The sample consisted of animal bones (cattle, sheep/goats and pigs), recovered from the early occupation phases of the Priory Field store building, and analysis measured the ratios of strontium isotopes 87Sr and 86Sr in these animals’ teeth. The published results demonstrate that at least 25% of cattle, and perhaps similar proportions of sheep/goats and pigs, must have originated beyond the local region, with some likely being brought from as far as the Wessex chalklands and possibly further. 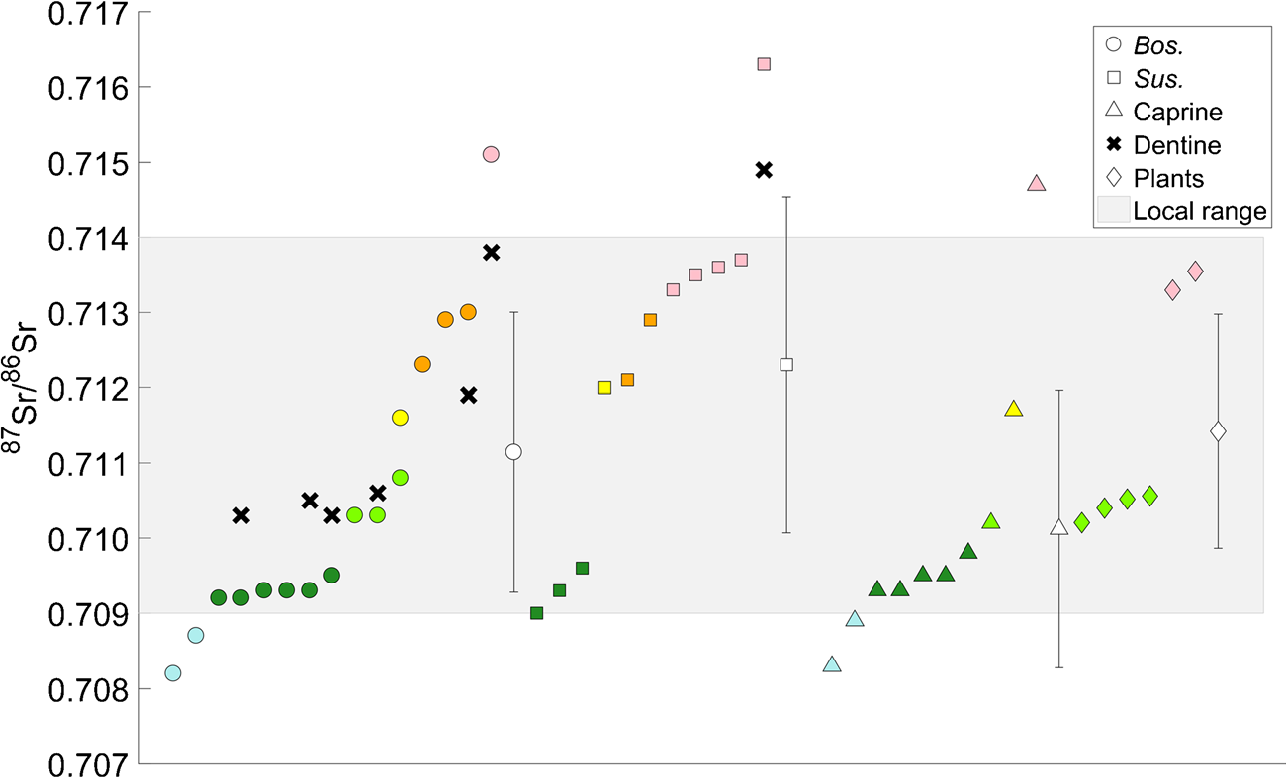 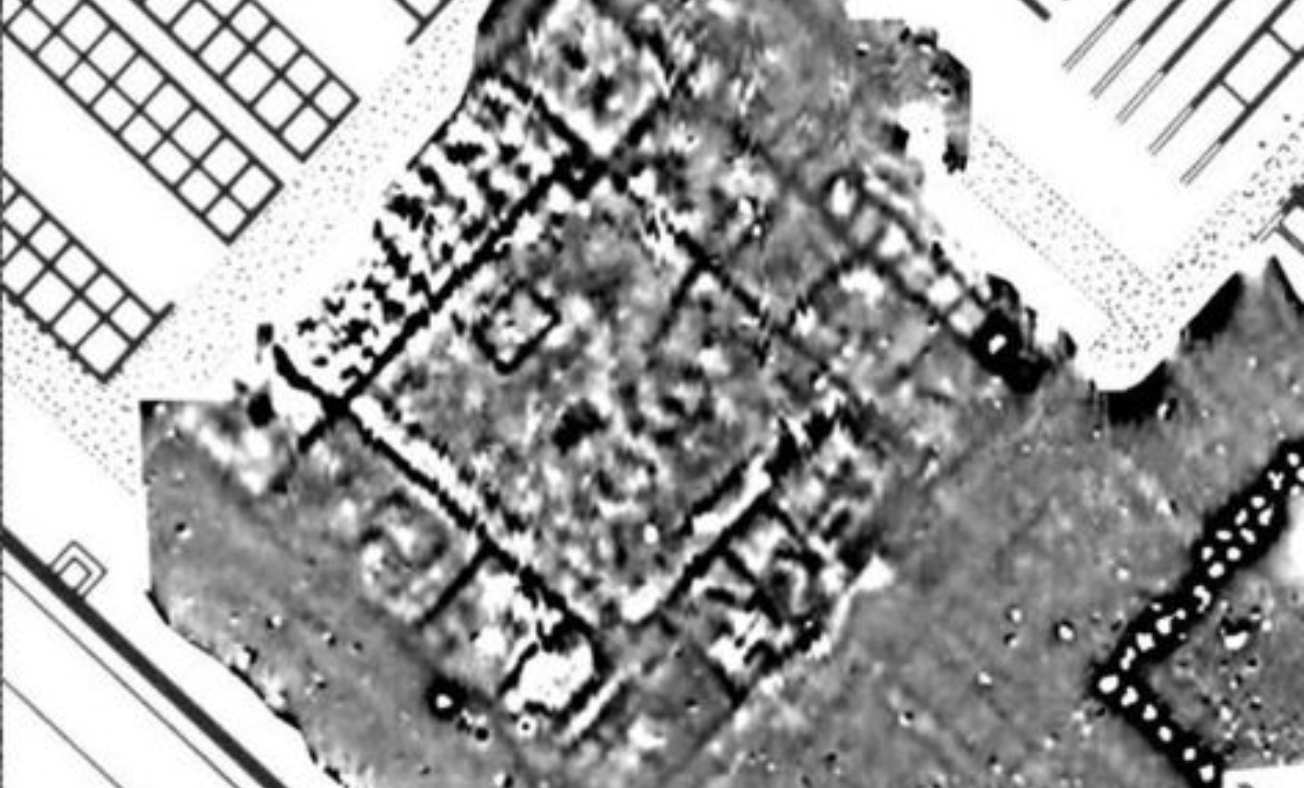 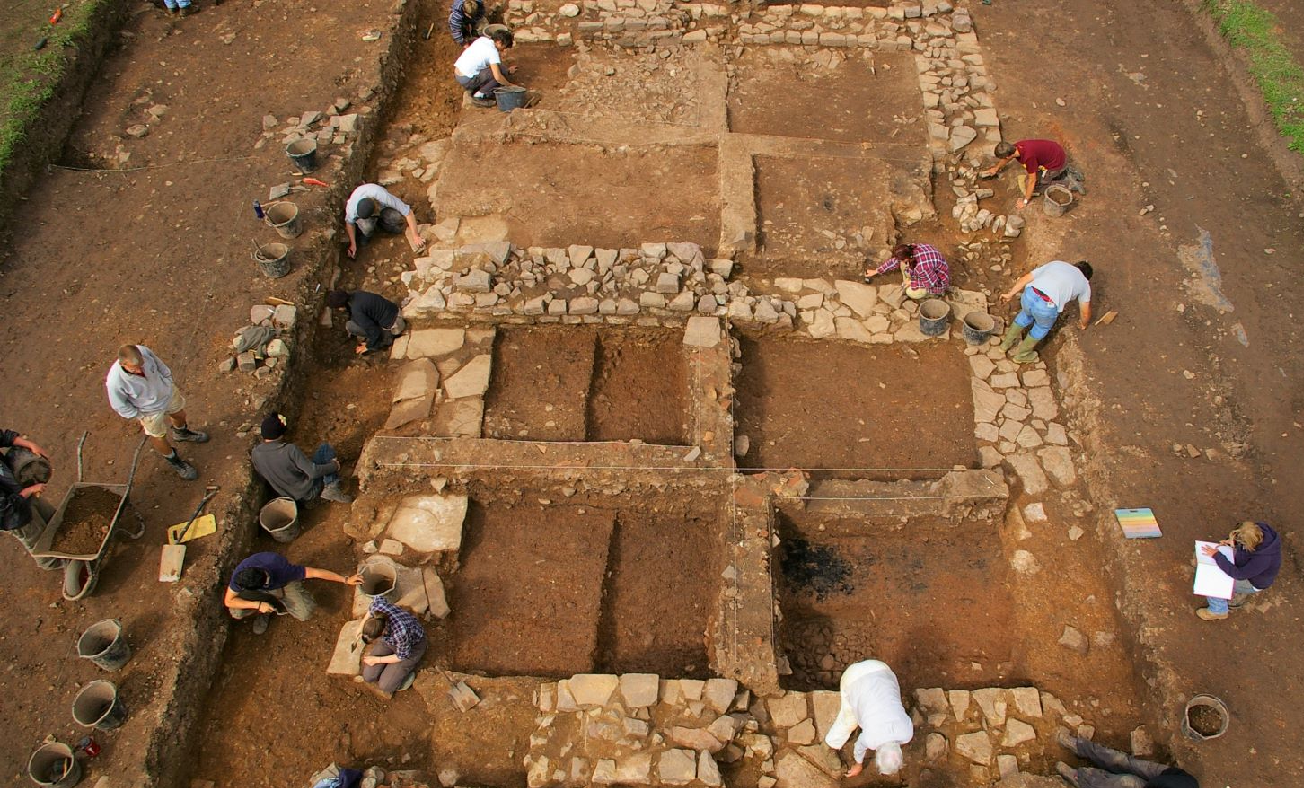 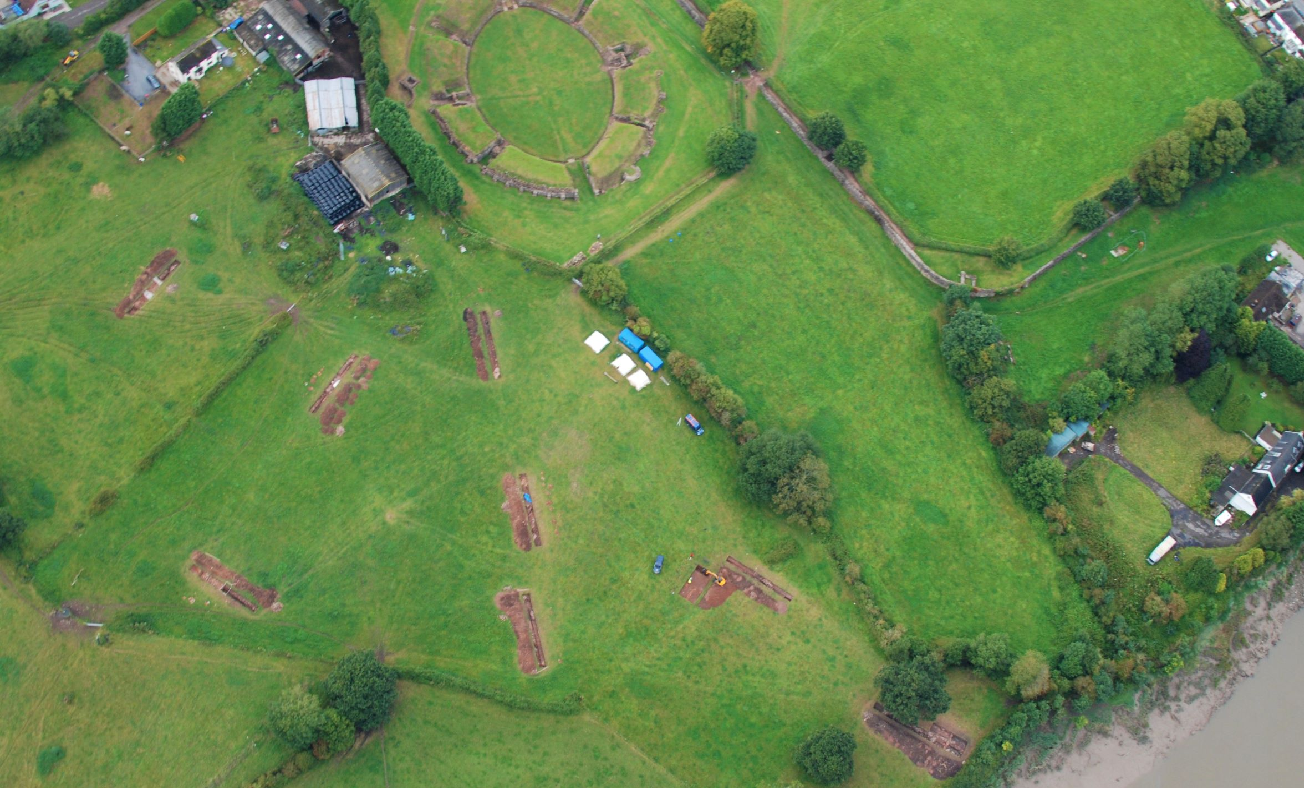